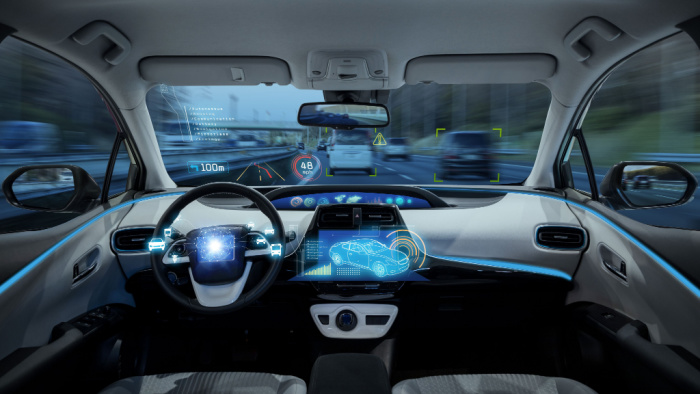 How Self-Driving Cars are Affecting Liability

The first question asked after any car accident, other than “are you okay?” is typically about fault. Who is to blame for the accident? And of course, who (or whose insurance) will pay for the damages? And how does this apply to self-driving cars  and are they affecting liability?

While the issue of fault will continue to be debated no matter who or what is driving a car, the question of who pays is a far more interesting one as we begin to enter the age of self-driving vehicles. And if you are a personal injury attorney who is tired of chasing down underinsured and uninsured motorists for pennies, you might be salivating at the thought of hitting the deep, deep pockets of automotive heavyweights like Uber, Tesla, and GM. Let’s look at how self-driving cars are affecting liability.

A Quick Primer on Different Levels of Assisted Driving

If you pay attention to the auto industry at all, you have seen varying levels of driver assistance coming out in the past decade. While some manufacturers have been testing fully automated self-driving vehicles (sometimes to disastrous results), most mainstream manufacturers have only introduced limited assistance features, such as lane departure warnings, adaptive cruise control, or emergency braking assistance.

The Society of Automotive Engineers (SAE) has released a scale that ranges from level 0 to level 5. RGBSI goes into more detail of the various levels, but here are the basics:

Currently, most cars that advertise assisted driving or self-driving are merely levels 1 to 2, and few to no vehicles on the road have levels 3 to 4, let alone level 5. However, we have all seen the news stories about limited testing of such fully autonomous vehicles and it seems like a matter of time before they are released.

Who is to Blame for a Self-driving Car Crash?

If a tipsy driver rear ends you, it is pretty clear he is at fault.

But what if a computer-controlled self-driving vehicle sideswiped you? What about a semi-autonomous vehicle, such as the current enhanced cruise control features that Tesla, GM, and other manufacturers have already released to the public?

As self-driving cars and computer-assisted driving become more mainstream, the question of fault will undoubtedly move from analyzing a human’s momentary mistake in perception or inattention to questions of product liability and design defects. And further, there will be questions about split liability between inattentive drivers that rely too much on driver assistance features, or who fail to keep their software updated, and the manufacturers that enable these drivers to make such mistakes.

Your typical auto crash case goes from an insurance claim to negotiation and potential settlement to a trial. Rinse and repeat.

But, things are different when you sue a deep-pocketed tech company. A recent article in the Insurance Journal highlighted the various efforts by tech companies and legislators to balance the interests of corporations, lawyers, and individuals in addressing the novel issues of self-driving and assisted driving technologies. Tech companies, as they typically do, prefer arbitration and may attempt to force arbitration clauses upon consumers. Auto companies know they can’t get away with that and that they will be held liable for faulty products.

And of course, legislators, depending on their own moral compass and whomever is donating to their campaigns, are lining up on both sides of the debate with protectionist bills that will enable further expansion of these experimental vehicles on our roads, alongside protective language that would limit their liability or force arbitration, while lawyers and other legislators are lining up on the consumer side, pressing for a ban on the forced arbitration clauses.

Would you Rather Fight an Insurance Company or a Tech Company?

While at first glance, the thought of going after the deeper pockets of a tech company may have many lawyers drooling, the greater resources at that company’s disposal as well as their long-standing practices of forcing arbitration and otherwise limiting their exposure may make them a more formidable opponent than your average insurance company.

Further, apportioning liability between a negligent driver who is using assistive technology and a manufacturer who designed it in such a way as to be easily abused, may mean you end up fighting a battle on two fronts against two giants for the same recovery. Or you end up going to arbitration against a tech company while pressing a traditional insurance claim and a possible trial in a court against an insurance company. Given that most personal injury attorneys work on a contingency basis, unless the damages awarded go way up, you are looking at a world in which you do far more work for the same money. That is, unless legislation is advanced that clarifies and streamlines the situation. 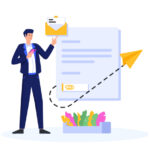 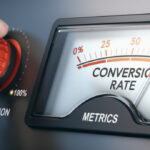 The Importance of Following Up With Online Leads 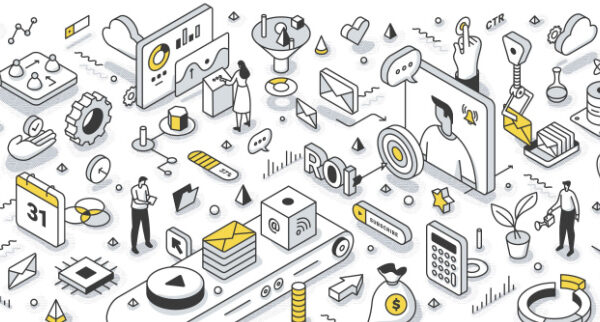 What is Marketing Automation for Lawyers? 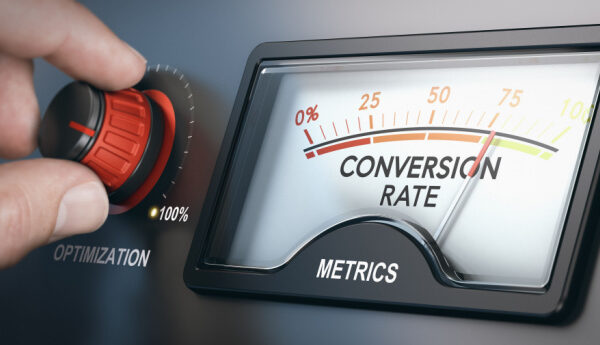 The Importance of Following Up With Online Leads

We use cookies on our website to give you the most relevant experience by remembering your preferences and repeat visits. By clicking “Accept All”, you consent to the use of ALL the cookies. However, you may visit "Cookie Settings" to provide a controlled consent.
Cookie SettingsAccept All
Manage consent

This website uses cookies to improve your experience while you navigate through the website. Out of these, the cookies that are categorized as necessary are stored on your browser as they are essential for the working of basic functionalities of the website. We also use third-party cookies that help us analyze and understand how you use this website. These cookies will be stored in your browser only with your consent. You also have the option to opt-out of these cookies. But opting out of some of these cookies may affect your browsing experience.
Necessary Always Enabled
Necessary cookies are absolutely essential for the website to function properly. These cookies ensure basic functionalities and security features of the website, anonymously.
Functional
Functional cookies help to perform certain functionalities like sharing the content of the website on social media platforms, collect feedbacks, and other third-party features.
Performance
Performance cookies are used to understand and analyze the key performance indexes of the website which helps in delivering a better user experience for the visitors.
Analytics
Analytical cookies are used to understand how visitors interact with the website. These cookies help provide information on metrics the number of visitors, bounce rate, traffic source, etc.
Advertisement
Advertisement cookies are used to provide visitors with relevant ads and marketing campaigns. These cookies track visitors across websites and collect information to provide customized ads.
Others
Other uncategorized cookies are those that are being analyzed and have not been classified into a category as yet.
SAVE & ACCEPT